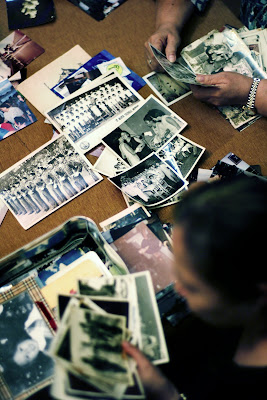 Memories stored in boxes, old Kodak envelopes, and yellowing photo albums dog-eared and crinkled by repeated viewings. We will cling to these time-worn images to remind ourselves of who we were, and how we used to be when we were graced by the presence of this lovely, generous woman. Godspeed, mommy, we miss you already.